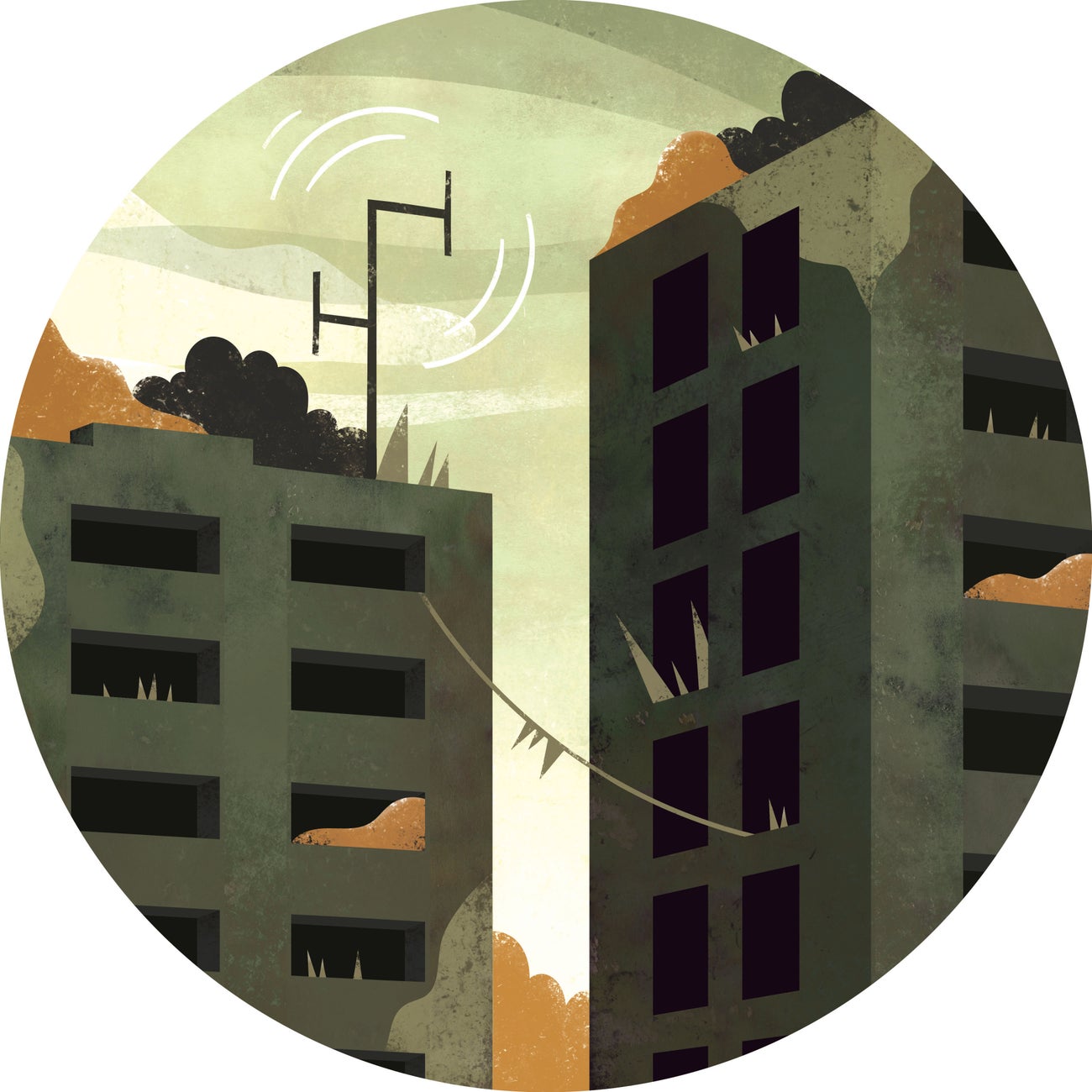 The insatiable toad king, Cluekid, returns to Infernal Sounds to create IFS024 using a pair of dubs fished out from the dark, murky depths of dubstep’s early days. The ex-dubs are tucked into a brutalist sleeve designed by the label’s artist, Emily Dayson. Her prints are now sold-out along with the first run of pre-orders on the Infernal Sounds store. With limited re-stocks available, these long-awaited dubs could be rinsed clean before their official release date on 6th November.

10 game-changing records prior to ‘Electric Avenue’, Cluekid moulded ‘Bunn Da Sensi’ and ‘Mistik World’ into IFS014. The reggae-infused ‘Bunn Da Sensi‘ has since slewed many dancefloors with its versatile, upbeat rhythm. Retaining that anytime, anyplace motive, ‘Electric Avenue‘ rides like St. Paul’s Carnival sunshine. Both tracks leave no time to worry about the reload either, going from naught-to-drop within 14-seconds (unlike Vex’d – ‘Angels‘ and other lengthy builders with death-defying reload potential). Also over a decade old, ‘Horizontal‘ warps across the B-side at lightspeed with melodica stabs and dubby plucks combined with the unforgettable amphibian choir section that croak and ribbit in Cluekid’s own record label, Bullfrog Beats.

Creator of steadfast classics from dubstep’s rise in the late 00’s like ‘Dolphin‘ and ‘Hovercraft‘, Cluekid’s energetic drums and dub-wise antics have played their part in shaping the 140 sound we know today. In a similar vein to the excitement many felt when Skream’s ‘Unreleased Classics 2003 – 2003’ were announced, Cluekid’s radio-ripped movers first heard on the likes of React.FM with Heny G in 2007 are long overdue an official release.