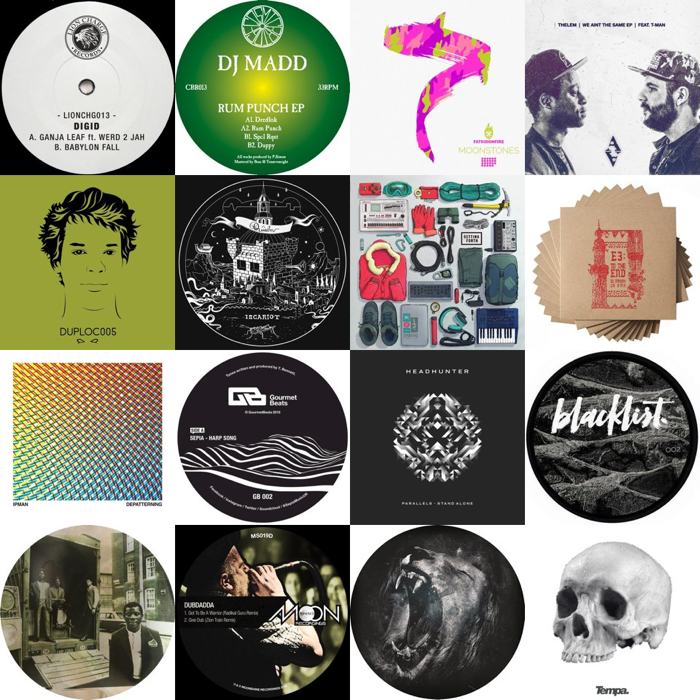 October Release Round Up

It’s been a while since we’ve done one of these, and I couldn’t help but notice the decent amount of records that have / will hit our shelves this month. To be honest, I thought we were spoilt with the amount of quality music released last year, but as this year draws nearer to an end, it would appear that 2015 has been even better. As usual, the round up features 16 releases that we’ve managed to squeeze into a single collage image in chronological order by date of release. It’s impossible to fit every release in, so apologies if you’re not featured. Do feel free to post links in the comments section below. 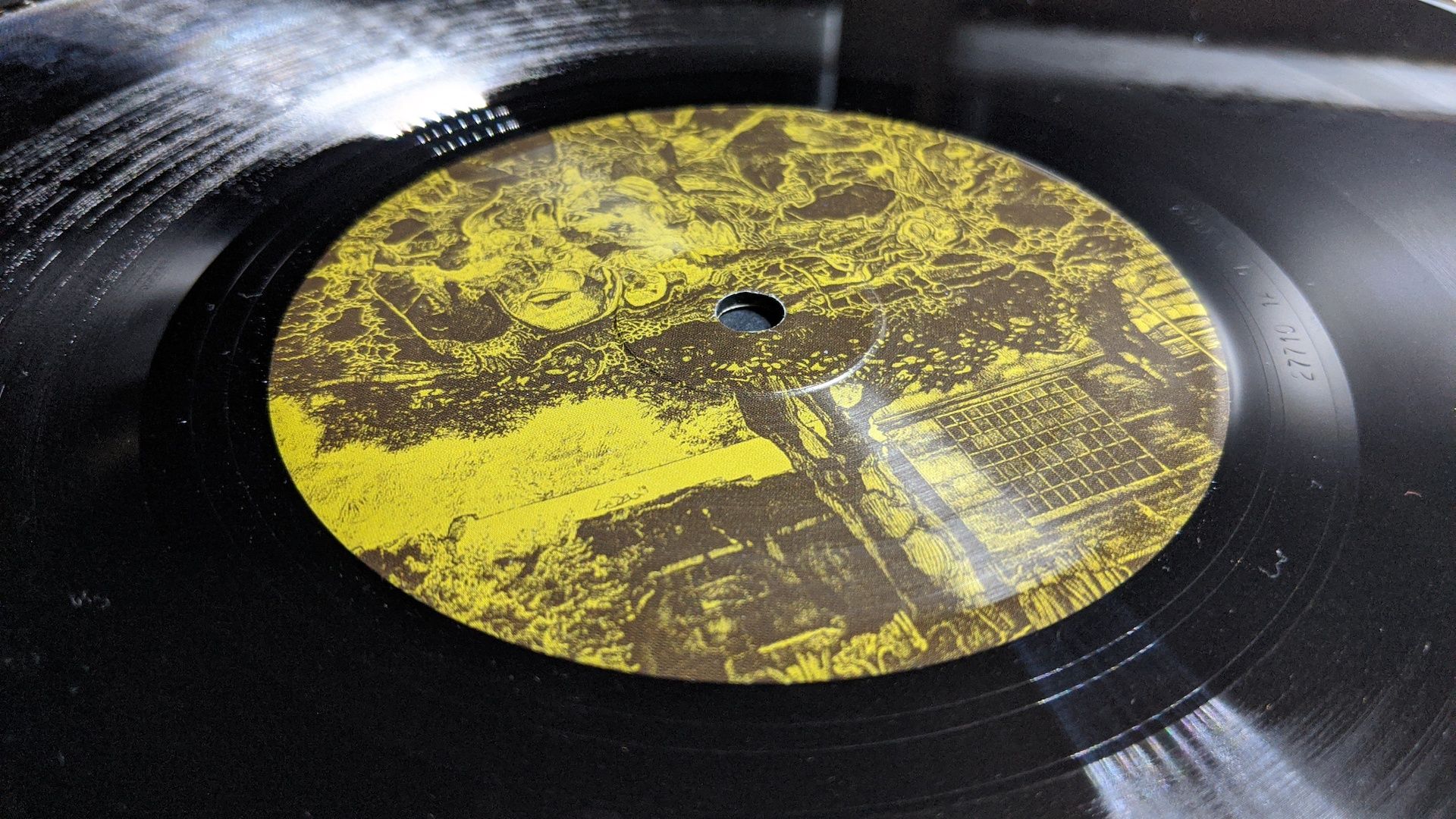